We're Getting Mutants in the MCU - The Loop

King Arthur Le Fay Octavius Windsor (アーサールフェイオクタビウスウィンザー, Āsā Rufe Iokutabiusuu~inzā) or otherwise referred as the Messiah (救世主, Kyūseishu, lit. "Saviour") by the elves, is an human male Level-5 esper of Central City's Academy of Science & Technology, being known as Asport (, lit. "Remote Emission") for his Epser power of Asportation (, Kūkan-teki chōsei, lit. "Spatial Adjustment"), the power of advanced teleportation without the need of touch and allowing to teleport within visiual perception, and even like any other mental visualization of said location. After graduating from the Academy in Central City and performing vas and heroic deeds alongside other individuals on both the science and magic sides, was he chosen by the light elven elder Nol and brought him to Álfheimr in order to repopulate it with the female elves. Despite the fact he was chosen to give offspring, Arthur has shown heroic deeds and selflessness against the Burning Legion who began invaded Álfheimr three months after Arthur's appearance. Leading against the Legion was he able to unit both the Dökkálfar and Ljósálfar against the Legion, and formed the United Kingdoms as stated in the Prophecy of the King.

For his effort to unite all of Álfheimr, the Elven elders informed Arthur of an mystical, holy sword deep within the Eastern Mountains, an legend of an sword in the stone and that only the one and true worthy individual is able to pulling it. If someone did, it symbolizes their legitamancy as an one and true King, and this is the sole reason why there had been no kings since no one was able to pull it. Arthur informed he shall travel there, and pull the sword to prove his worth. 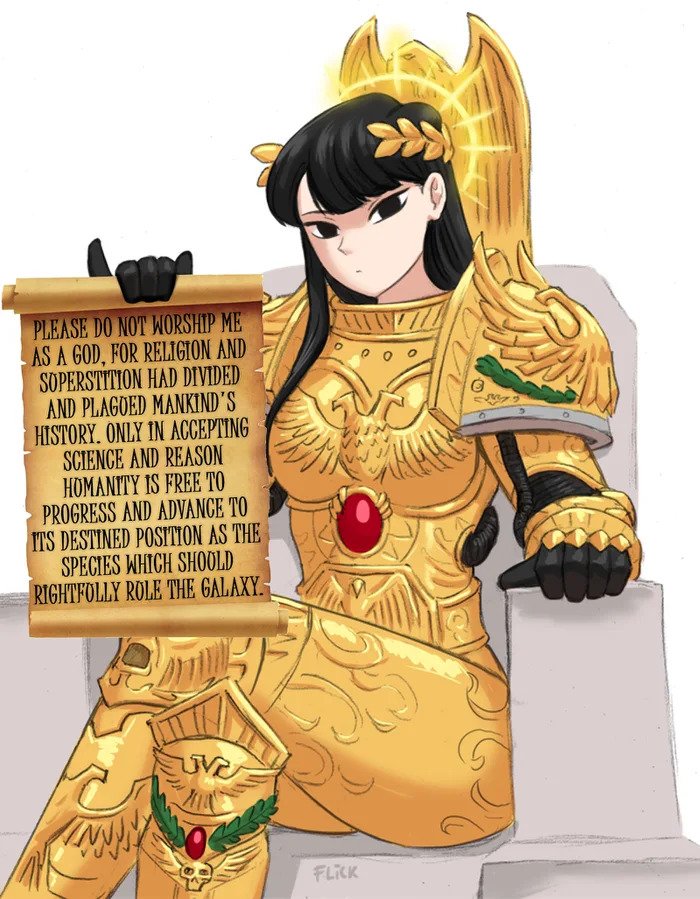